Peter tells us about his rugby career and how it motivated him – and the parallels with his job as a fund manager now. Approved by BMO Global Asset Management. 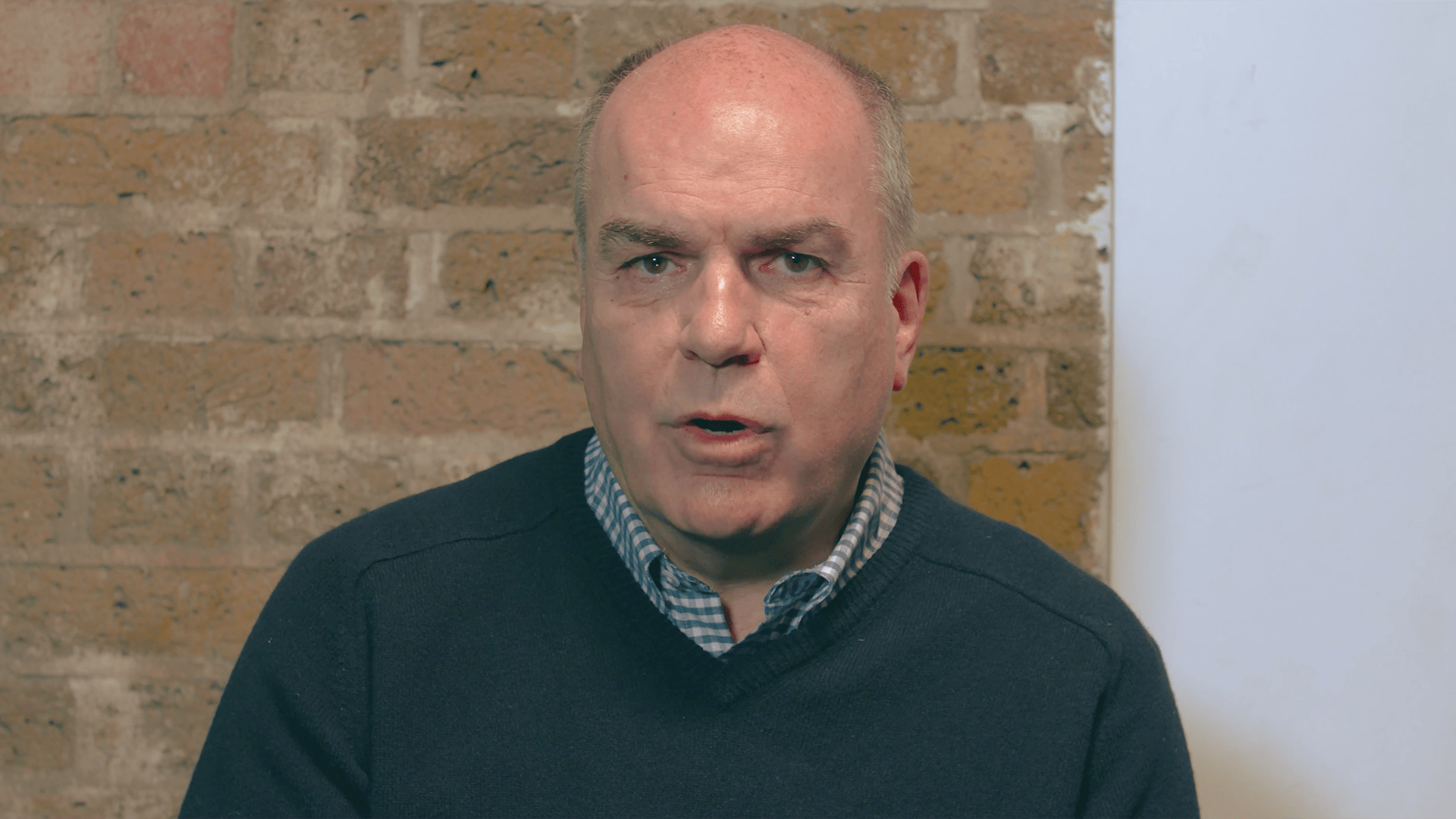 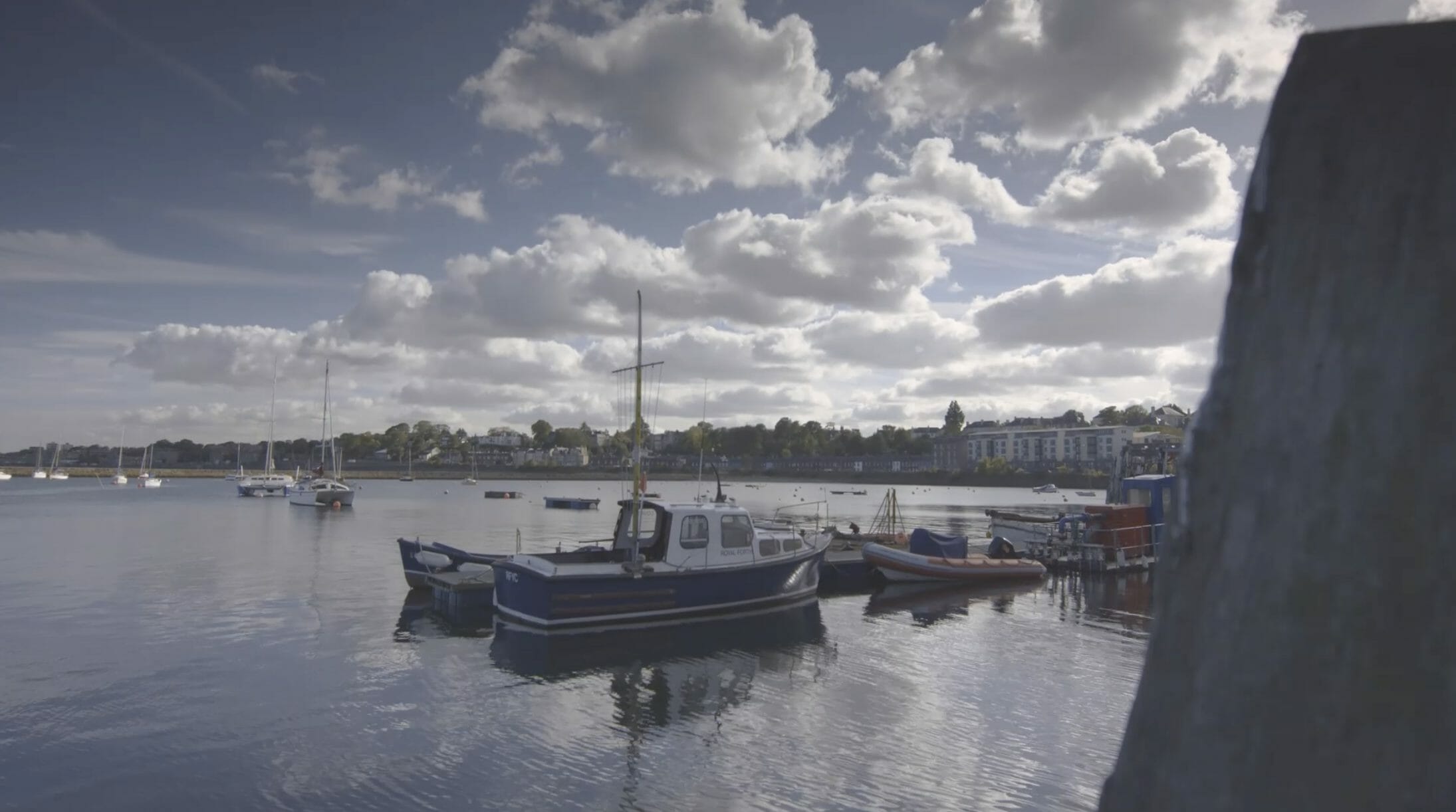 Well, I was born in Edinburgh, brought up here, and I was schooled at George Heriot, which is one of the oldest in Scotland, dating from the sixteen hundreds. I studied economics at university and I was up Heriot-Watt University. I started playing rugby more seriously when I was at university and that really sparked my interest in rugby. I enjoyed it and playing at a good level. And from there I got selected in my early 20s for the Edinburgh team and Edinburgh played against the other Scottish districts, played against some teams from England, Yorkshire, and also played all the major touring sides who came to the UK. So I played against Fiji, Romania, Argentina, and the biggest one was playing against the All Blacks in 1983. We only lost 23 – 12, which is not a bad score because I think it would be 123 – 12 if we played them now, but that was a major highlight.

After I left university, I got a job with Ivory & Sime and I joined the week before it listed on the London Stock Exchange as a small fund management company. But growing fast, lots of ideas and it was a bit like being asked to join Manchester United from having played for Partick Thistle. And I really, that was a big move for me. I am the fund manager for the Fund of Investment Trusts, which is quite unusual. I helped set it up and launch it 10 years ago and it’s grown quite substantially since then. The way I choose my investment selections, the process starts with some basic desk work, a financial analysis of the investment company utilizing their report and accounts. That’s where it starts.

The most important part of it is then going and meeting with the manager of the investment company who is making the big decisions that will matter and try to understand their investment approach, their philosophy, their strategy, how they react to different market conditions. It’s great. I get a big kick out of it. When you meet a new investment company with a new fund manager, it can be really quite exciting. And also I get the opportunity to meet some of the most talented fund managers in the UK, which is great, people who are really good at what they are doing. My main interest is family. I’m married, I’ve got three grown up children and we’re quite close so spend a lot of time together.

In terms of pastimes, I’m still very interested, involved in rugby and both at Heriots and also watching Scotland at Murrayfield and further afield, which can be quite testing sometimes because they often end up on the wrong side of a result. But it’s great and I, I really enjoy that. When you see rugby and watch it in terms of the importance of teamwork, the importance of everybody focusing, that has lot of similarities with fund management and when fund management goes right, you’re working a team, people are working for each other and helping and never giving up. That’s important in rugby.

And when things go against you in markets, it’s very important to stay focused, stay calm, make the right decisions. And it’s amazing how that can bear fruit in the long run. 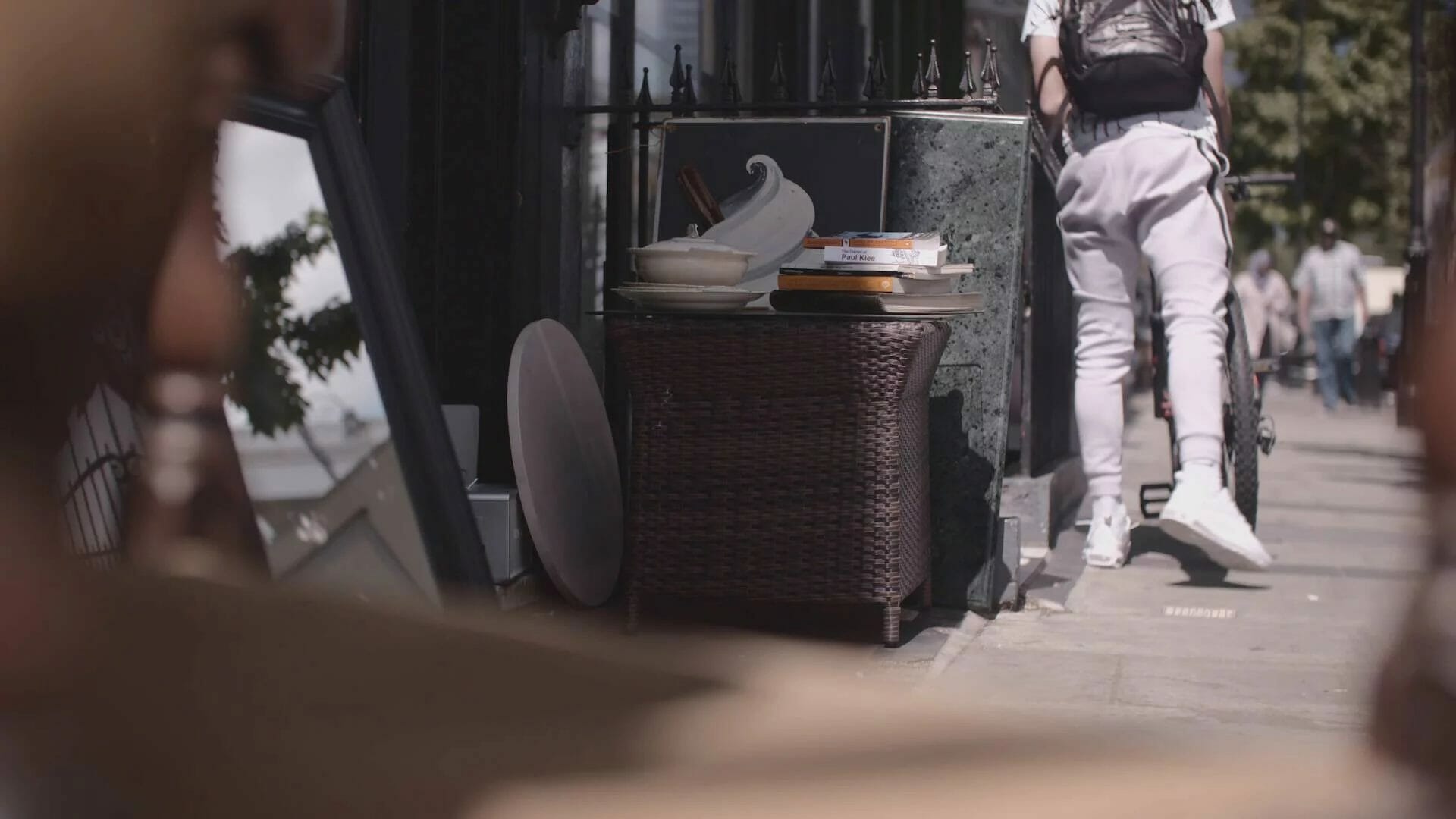 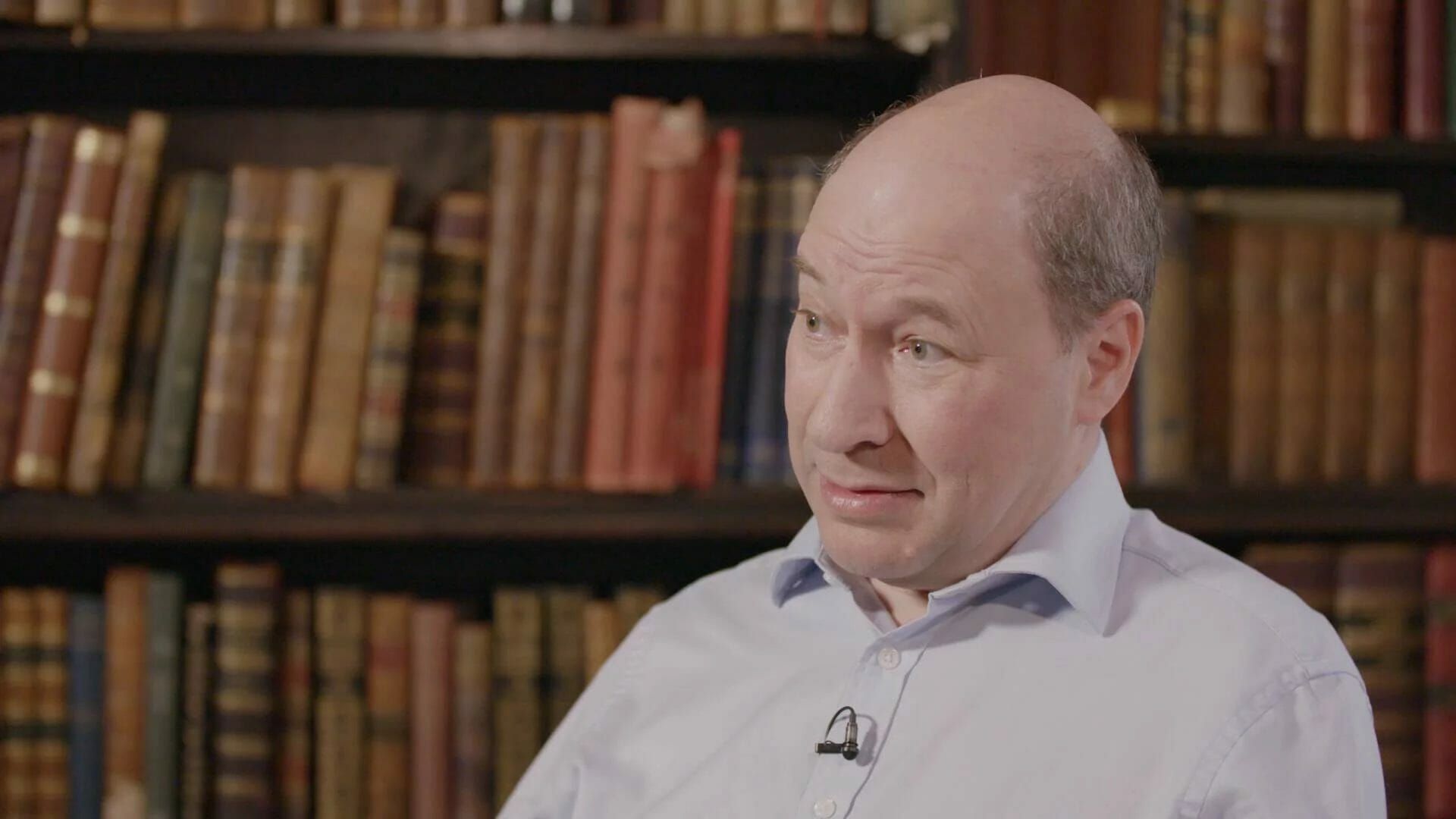