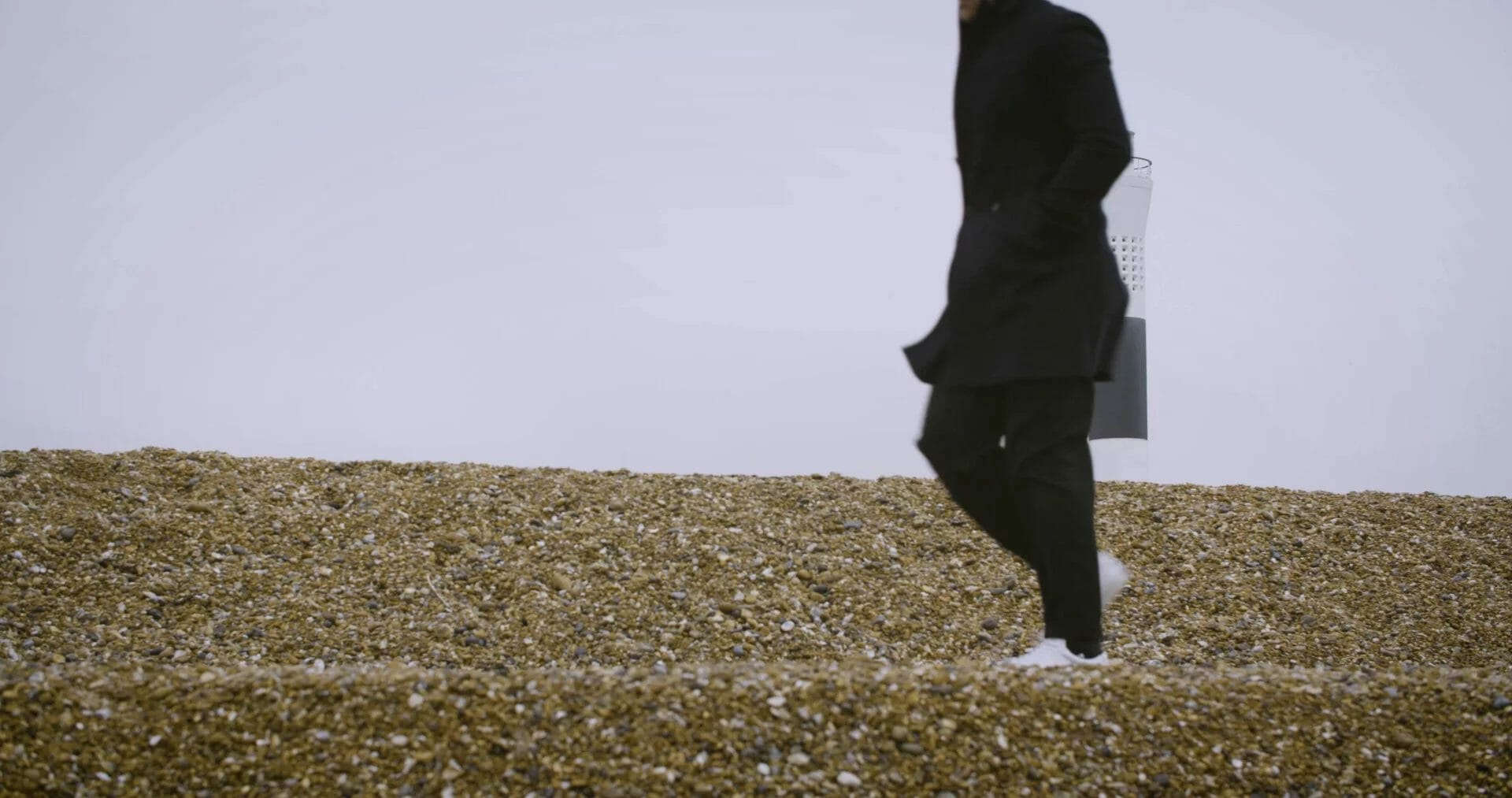 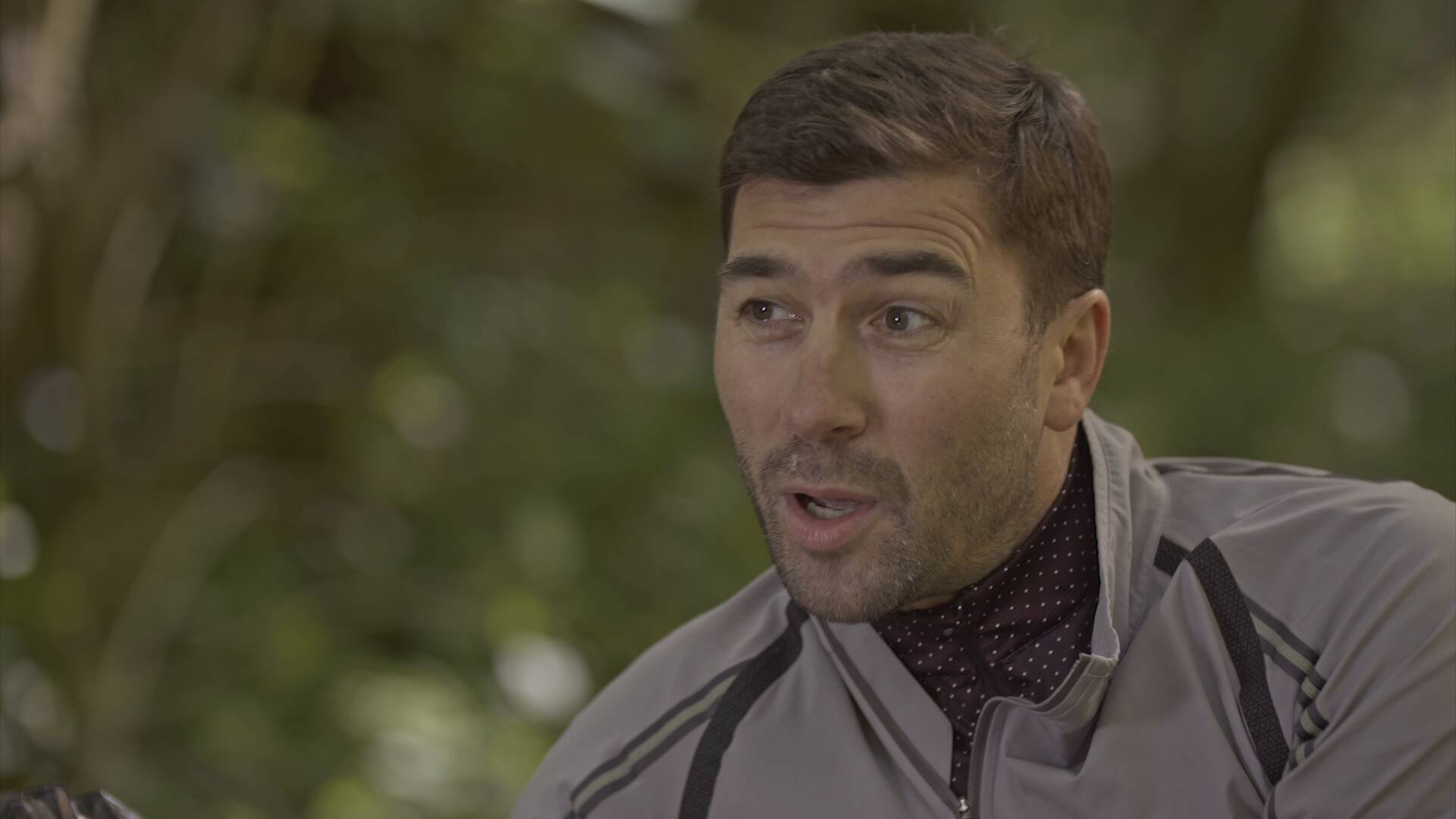 That wasn’t the plan.

I’d started off thinking it would be a career break and in the end it turned into a retirement. My career up to that point had been in the television industry.

I joined the BBC, and worked at the Television Centre in West London. After that I moved on to Channel 4 and it’s a bit of a cliché but I don’t know how I ever found the time to go to work because my life is pretty full at the moment with one thing and another.

When Laura Ashley floated on the Stock Exchange I was very green. This must’ve been about 1986 or something, I knew nothing about investing at that time, and the only reason I was interested in buying shares in Laura Ashley was because my girlfriend at the time wore Laura Ashley dresses which is a pretty dumb reason for wanting to invest in a company.

I remember going along to my branch of Barclays in Chiswick High Road and saying oh can I see the bank manager please I’d like to talk about buying some shares.

So looking back on myself then, I realised I had a lot to learn at that point. The first thing I invested in was actually an investment trust and the investment trust appealed to me because it was a very clear product which meant okay, you were effectively investing in one company but that company in-turn invested in a whole range of other companies and therefore you’re diversifying your risk so that you’re not putting all your eggs in one basket.

So that, if in that group of companies some do not so well that year, there’ll be others that have probably done really well.

I did my research by reading the Money section of The Telegraph as it happens every week, and it was not the sort of thing that you read once and then you think okay that’s it you’ve learnt it, there’s a lot of repetition in it, but over time you get an understanding of what’s out there and the various products and various risks associated with them.

It was a very gradual process but it started off with some sort of faith.

There was something here worth looking into and that provided you understood the risks it was worth having a punt on this and basically investing a sum of money and leaving it without any need for it for a few years and just seeing where it went.

I chose Janus Henderson Investment Trusts because I read a review booklet that they had produced which included a sort of overview of how their range of investment trusts had performed in that particular year and several of them caught my eye and I invested in at least two; being the Far East Income and the Bankers Investment Trust. They had performed well that year and they have gone on to perform well, particularly in the last year.

Managing investments you have to be a bit careful about.

The first thing is that a lot of paperwork can appear through your letter box and I have a little ritual where my wife works part-time and she’s quite happy for me to go on what I call a ‘paperwork day’ and catch up with paperwork which otherwise I would probably not get round to doing if I was in the house.

So one of the things that I take with me are things like the Janus Henderson annual reports and I often make a point of going for an Indian and find it quite amenable to be munching through my poppadum’s, chutneys and my pint of beer, while I’m finishing off the annual report and beginning to get a good understanding of how the investment trust has performed in the past year. Why it’s done well, or maybe not so well this year, and also begin to see how it’s managed, which companies have they decided to invest in this year, which have they decided to sell.

My background is quite humble, my mother used to clean offices and my father was a plumber for the corporation Waterworks, so I didn’t come from a moneyed background at all. We were a home where you turned the sauce bottles upside down.

The most important thing it’s given me is to provide some sort of security for the future and be able to follow the hobbies and interests that I have. We have a dog, Harley, who we spend a lot of time, well we have to spend a lot of time grooming, because she’s quite a hairy beast and she needs walking.

So being able to retire early and have the time to enjoy a lovely dog like we have, and all the other things that I’m able to do, is in large part due to the performance of the investments that I’ve had over the years.

Thinking about investing, I think the first thing to realise is that investing is not the same as savings, it’s a different animal and over time as your investments grow you’ll begin to see that it’s sensible for the long-term to have a balance between the money in the bank or the building society and money invested where the historical record is no guarantee it will be repeated.

But it is quite remarkable how over time investments have outperformed simple savings products.

The advice I’d give is to do some homework, don’t get obsessed about having to understand everything straightaway, invest a bit of time to read the financial pages, take a leap of faith with money you can afford to invest, and forget about.

I think that’s important if you’re starting out and then see where it goes and the chances are you’ll be pleasantly surprised, and keep it simple to start with.

So an investment trust is a great simple way to keep your risk low and your reward high.

Don’t be bamboozled, don’t be thrown by jargon and give yourself time to understand the products that are out there. But above all, make a start. 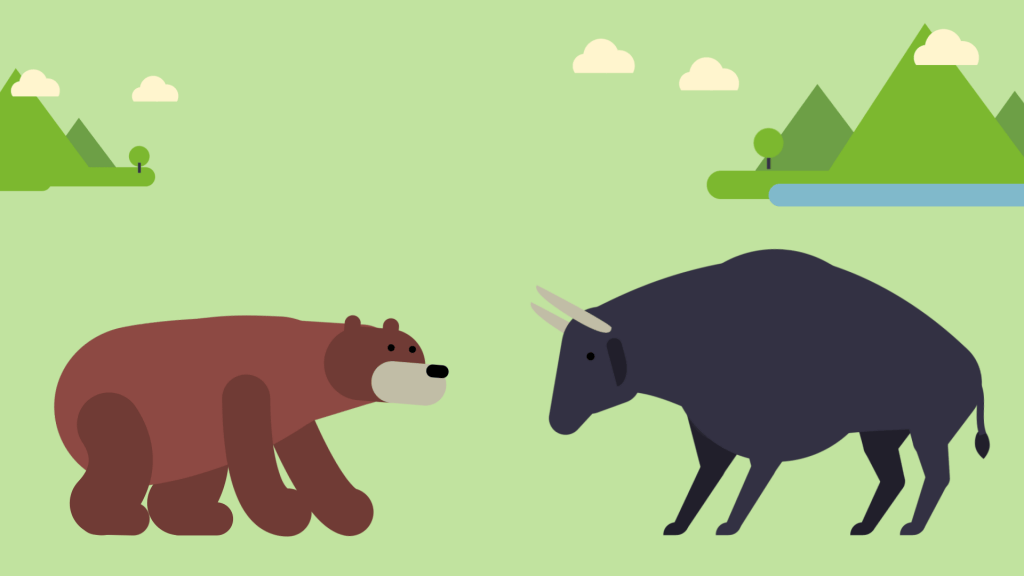 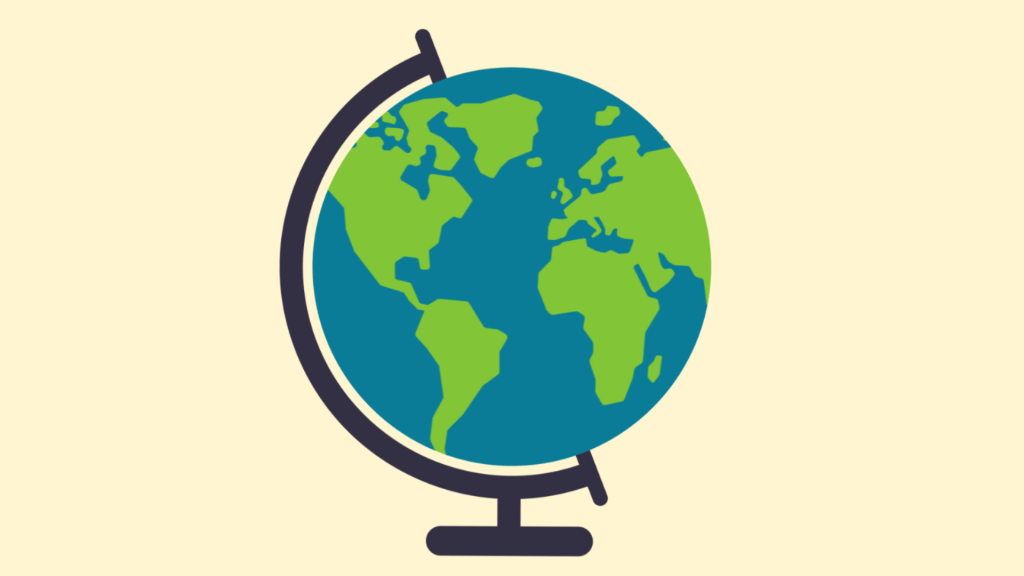 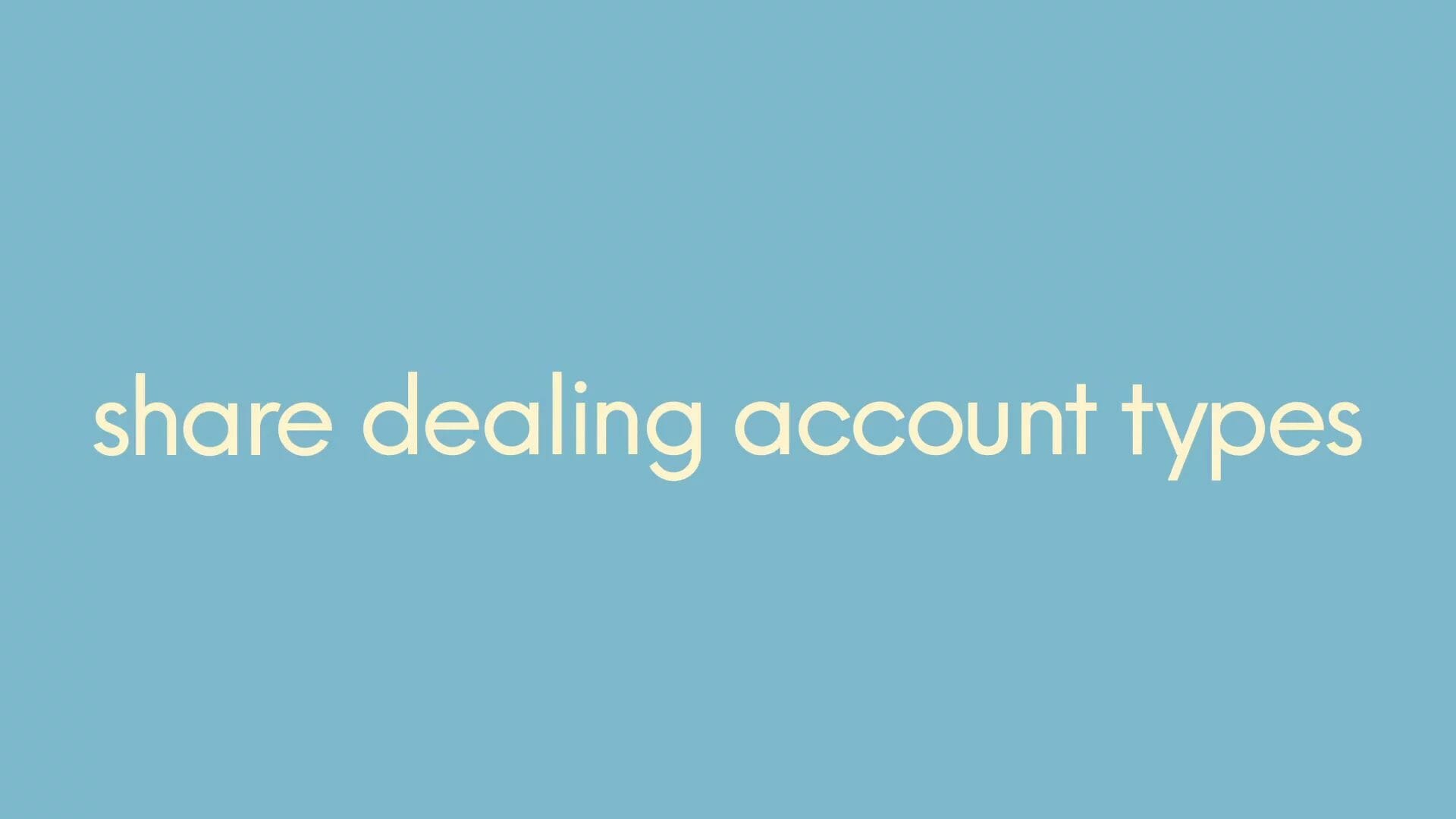